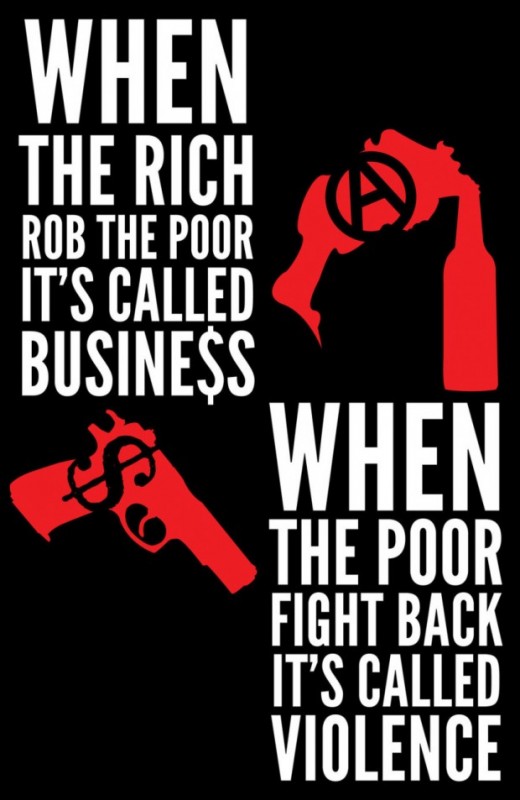 Check your own balls!

According to what the newspaper reported, the Del Monte bananas are better to be wrapped individually in plastic bag. It would make the banana stays longer before it goes totally ripen.

I think you don´t have to be a greenie to say that it is unnecessary to give a banana a second skin while the banana has it its own way to protect itself …. even though you claim the plastic bag could be recycled, it seems useless in where the place has no waste sorting.

We all know they just wanna make more money out of our pockets but can they make it sounds nicer?

This is the most popular Chinese folk song right now and dun ask me what does she sing about! If you do feel disturbed, thats totally normal!

Is Heather Russell the Next Justin Bieber?

And she had made a great piece “She Needs Love”.

Your Justin Bieber Got Killed

Hahaha.. what can I say?

Order your Radiohead “The King Of Limbs”

What a surprise!! And what a big news!! The album “The King of Limbs” by Radiohead is going to be released on the coming Saturday (Digitally!). The 60th anniversary of the founding of the People’s Republic of China is coming and it is never too late for the people to show their love and loyalty. END_OF_DOCUMENT_TOKEN_TO_BE_REPLACED