The 60th anniversary of the founding of the People’s Republic of China is coming and it is never too late for the people to show their love and loyalty. Such as there is a man in Zhengzhou, capital of Henan Province having a newly haircut to depict the Tiananmen Gate commemorate the celebration.

Isn’t it too much? 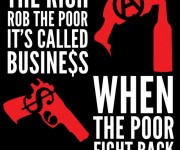 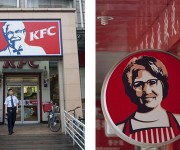